It’s amazing how London’s public transportation can get you around to all of London. We walked from the south side of the Tower Bridge, which has this magnificent victorian engine room over to the north side to London Tower. We crossed the river Thames so we could explore the London Tower where William the Conqueror took over on Brooke’s Birthday in 1066. Also, the historic Tower houses the impressive Crown Jewels, the prison cell of Sir Walter Raleigh and location where Henry VIII had his wife beheaded in 1536 for treason,  known as the Bloody Tower, and the Chapel of St. John and the Royal Armories.

Most of the Castles did not actually fill their moats with water, the Tower of London was one of very few that was filled. The moat was dug deep enough to where it could sustain the water. 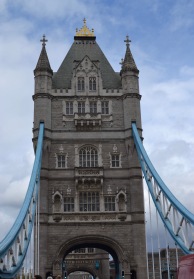 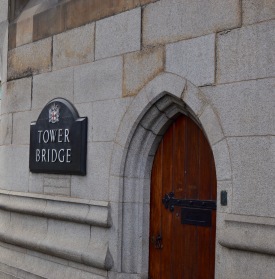 Guard outside the Crown Jewels 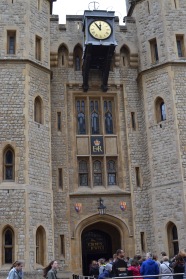 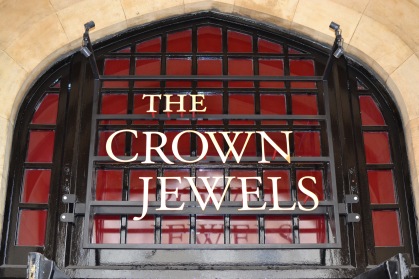 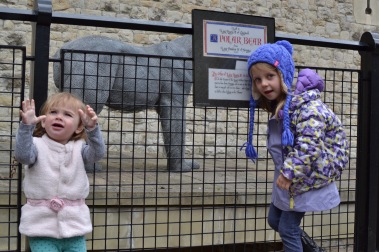 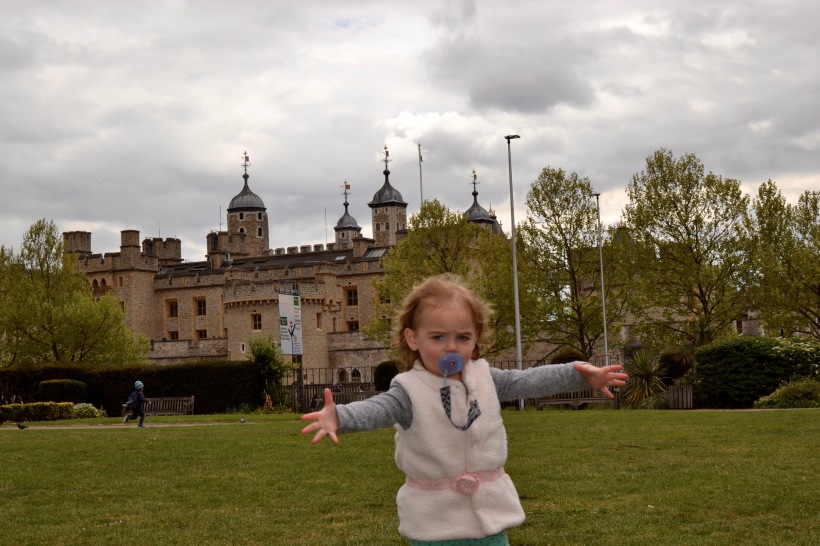 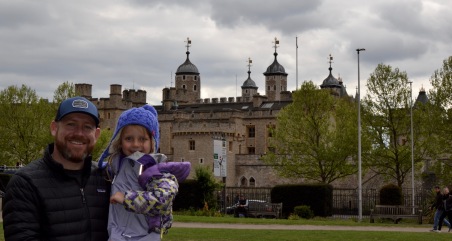 I thought it was interesting how much the architecture changes from Early Middle Ages, 1066 meets Post-modernism 2017. I captured a photo of the Tower of London with the Post-Modern buildings on the other side of the water.

Lastly, we had to give the Fish & Chips a try. They were pretty tasty and for those who don’t know, they call french fries Chips here.